New Chair and Trustees for Community Trust South Board 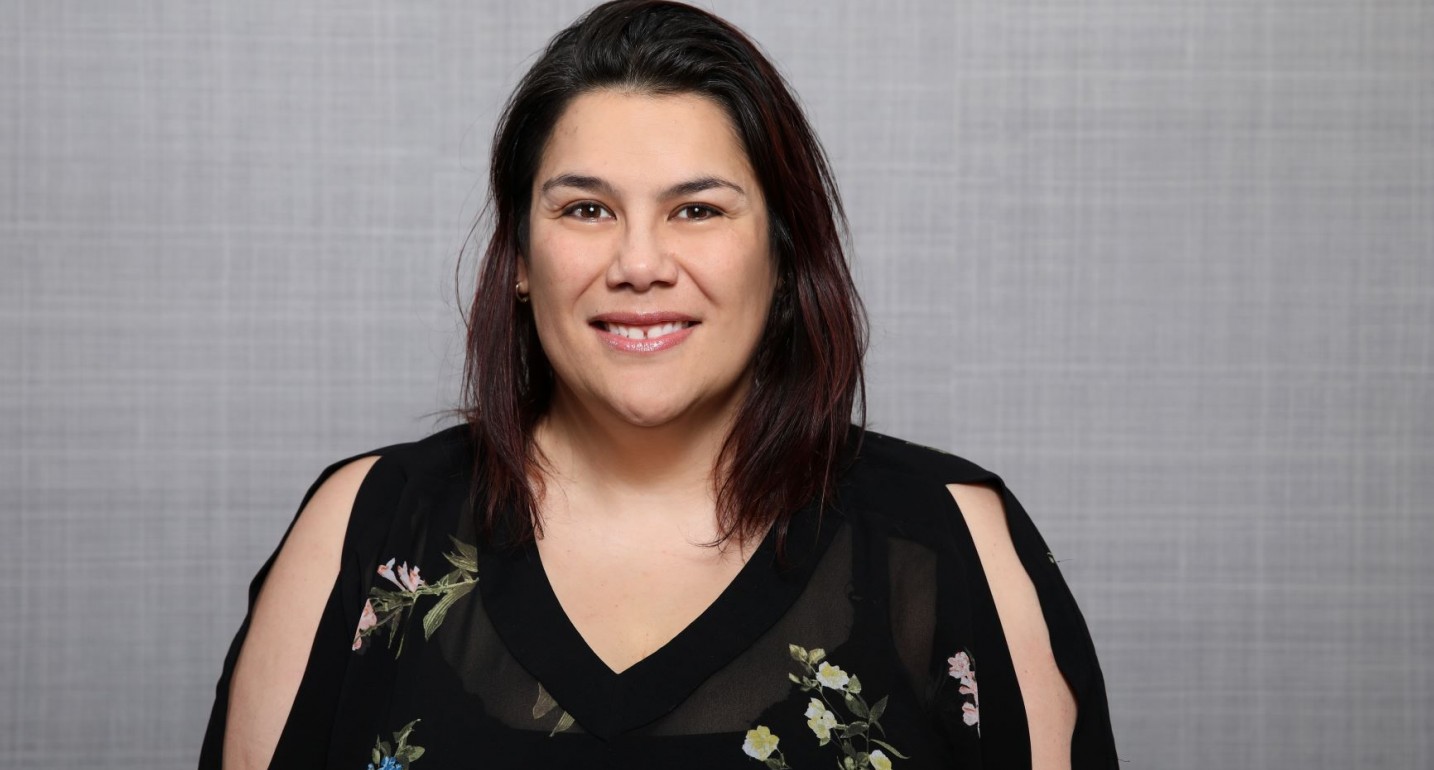 Following the retirement as Trustee of Trish Boyle, Mata Cherrington has been appointed as Chair of Community Trust South.

Three new trustees, Melanie Montgomery, Leanne Samuel and Leon Hartnett have been appointed to the Community Trust South board.

Trustee appointments are made by the Minister of Finance, after receiving nominations from the Trust and from a range of other organisations and individuals within the Trust’s region.

The new trustees’ appointment will bring valuable skills and experiences to the Trust.  The appointments are for an initial term of four years ending in July 2025.

Trish Boyle and Lindsay Wright are retiring having both been on the board for eight years with Trish serving as Chair from 2014 - 2016 as well as for the last year, Lindsay had been Deputy Chair since 2014 until 2020.

“Considerable contributions have been made by Trish and Lindsay to the Trust over the years.  The mahi they have completed has been very much valued, both have provided important leadership for the Trust.   Trish and Lindsay led the Trust through the initial impacts of Covid-19 keeping the needs of the community at the heart of the Trusts decision making and strategic vision.

We now welcome our new appointees to the Trust and look forward with anticipation to the skills and contribution they will bring to the future of the board.” Mata Cherrington said.

The 10 Community Trust South trustees are: