The Finance Minister of the day, Roger Douglas, appointed Invercargill architect Bob Simpson as the Trust's inaugural chair, and 11 people of standing in their community as Trustees to govern the fledgling Trust. In making these initial (and subsequent) trustee appointments, the Minister looked to achieve a balance of skills and experience, as well as appropriate gender, ethnic, and geographical representation amongst the group.

From holding just one investment up until that time - ownership of shares in Trust Bank New Zealand - the sale of the bank in 1996 triggered a rapid change in the Trust's investments, with the organisation now having diversified into investments in cash, New Zealand and overseas shares and bonds, infrastructure, property, private equity and impact investments.

From 1988 until August 1996 Vince Petrie was the part-time secretary of the Trust. In August 1996 the Trust appointed its first full-time Chief Executive, Michael Goodchild, who held the position until February 1998. John Prendergast was then appointed in March 1998 and continued as the Trust's Chief Executive until June 2017. Denis Woods was the Trust’s interim General Manager from June 2017 through to February 2018, with the current General Manager being Jackie Flutey.

The Trust represents the people in the area previously served by Trust Bank Southland, which includes the Southland province as well as the Queenstown, Glenorchy, Arrowtown and Tapanui areas.  In November 2019 the boundary between Community Trust South and Otago Community Trust was adjusted to include Milford Sound, Paradise, the whole Queenstown Ward area in the Community Trust South area, some minor adjustments were also made to align with current district and ward boundaries.

The Trust provides significant funding to a wide range of community organisations for projects, services and programmes - and since inception in 1988 to 31 March 2021 it has distributed $209 million in grants.

This part of southern New Zealand is now one of the wealthiest regions - in terms of community philanthropic wealth. The reason for this is the size of Community Trust South’s assets, co-existing with three other significant community funders - the ILT & ILT Foundation, the Mataura Licensing Trust and the Central Lakes Trust. 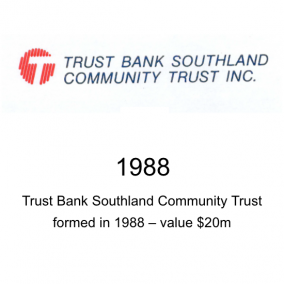 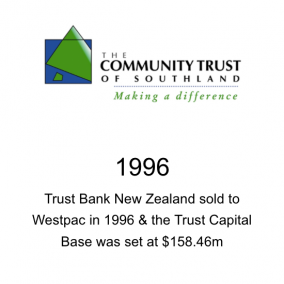 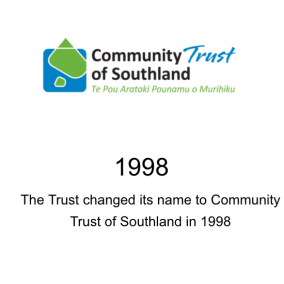 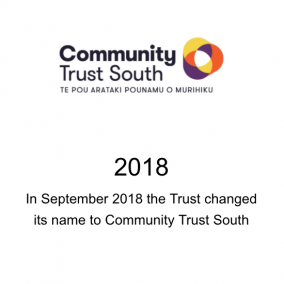 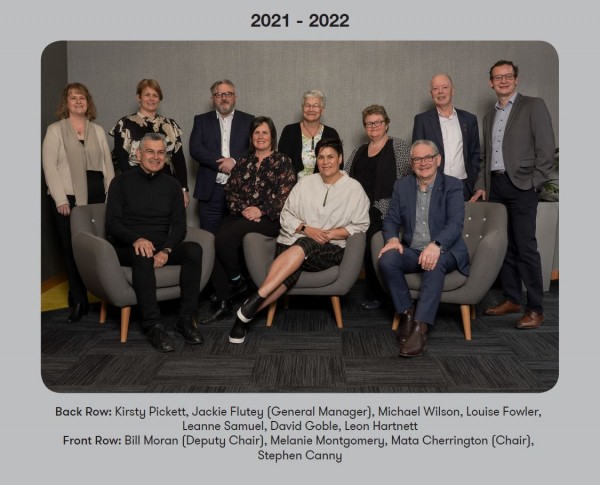 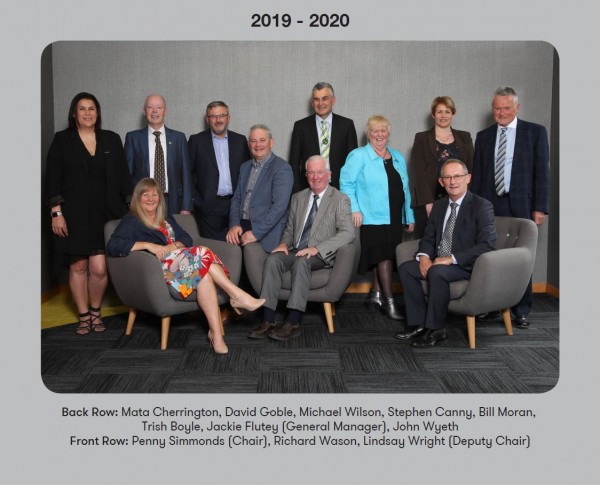 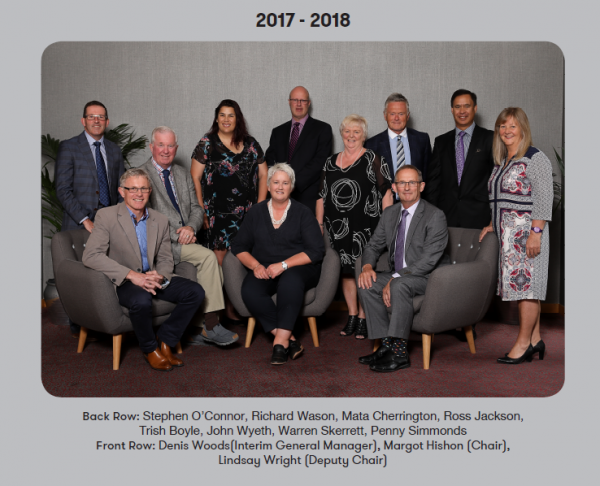 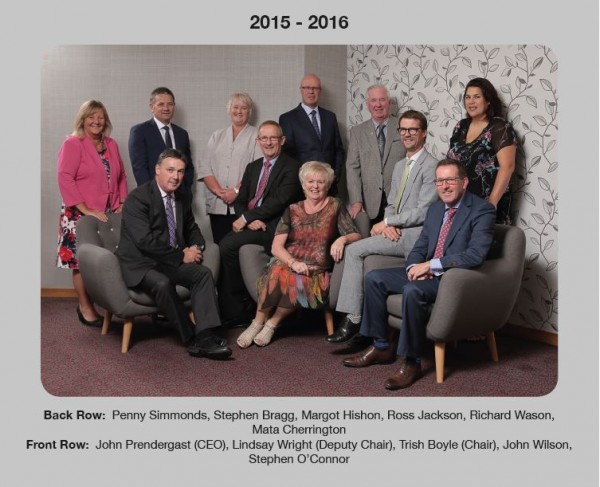 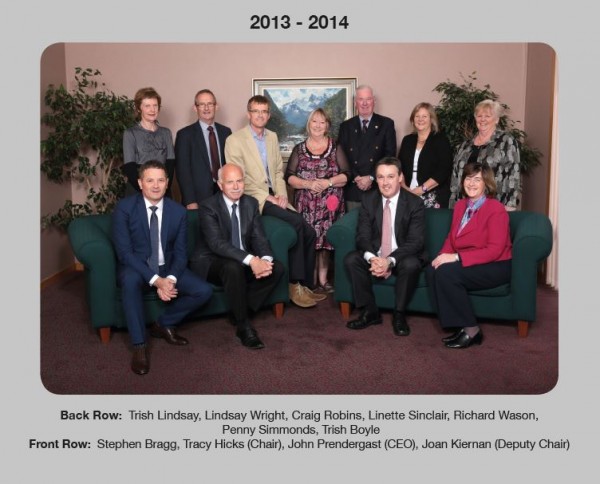 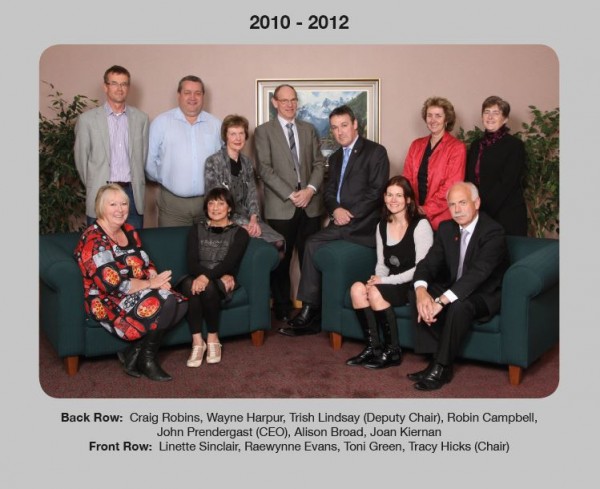 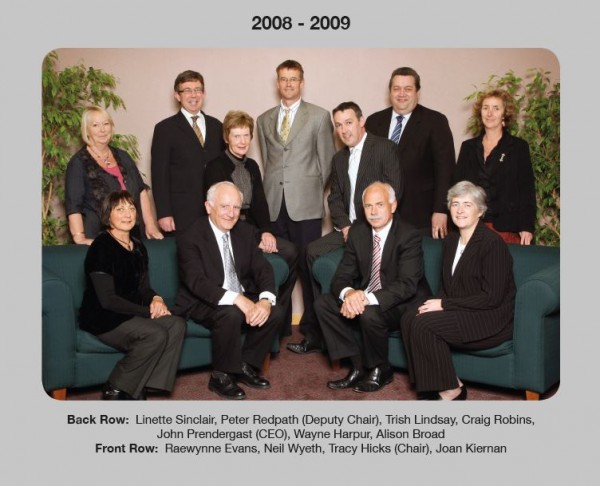 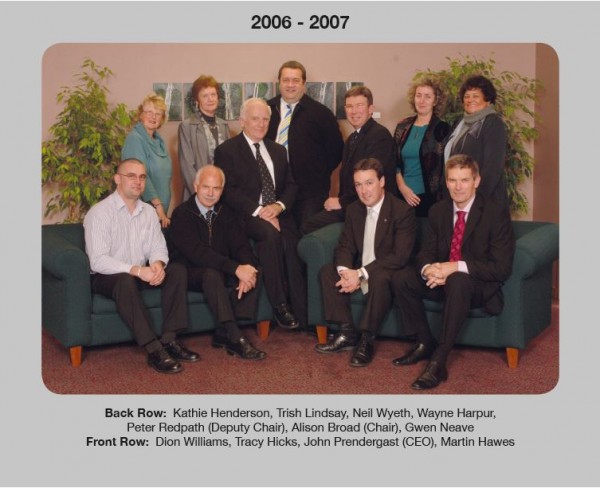 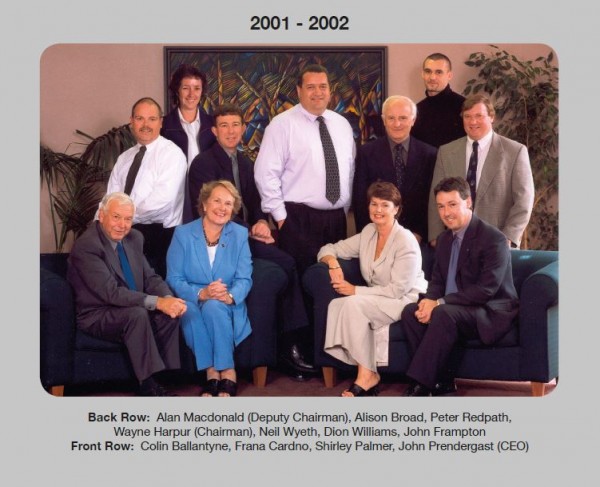 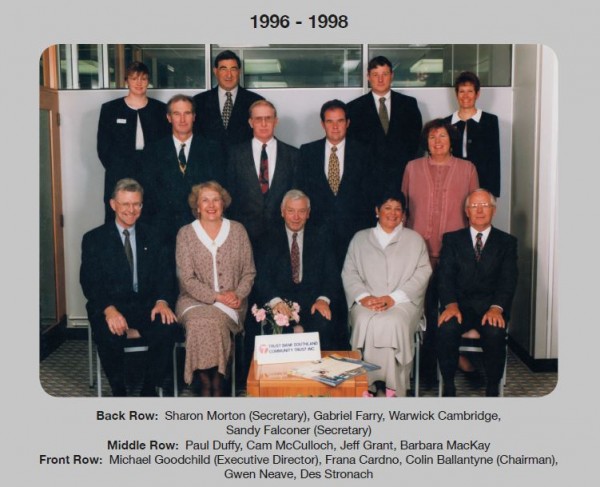 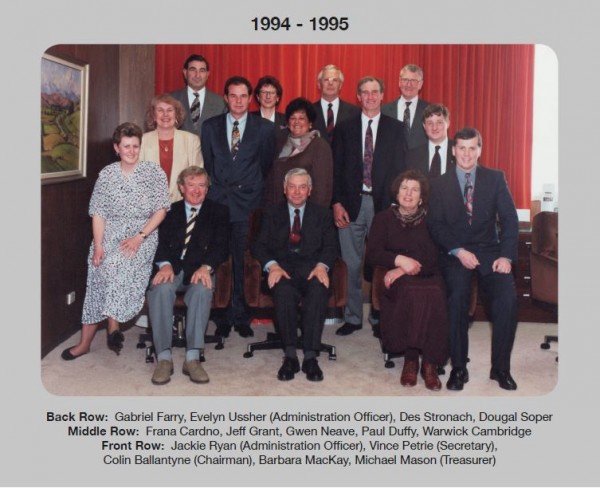 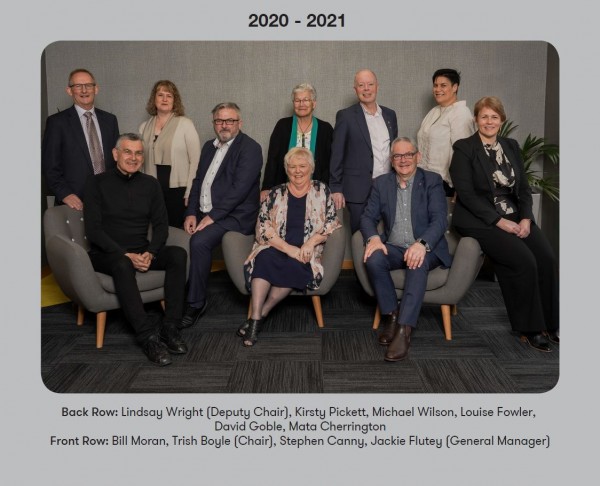 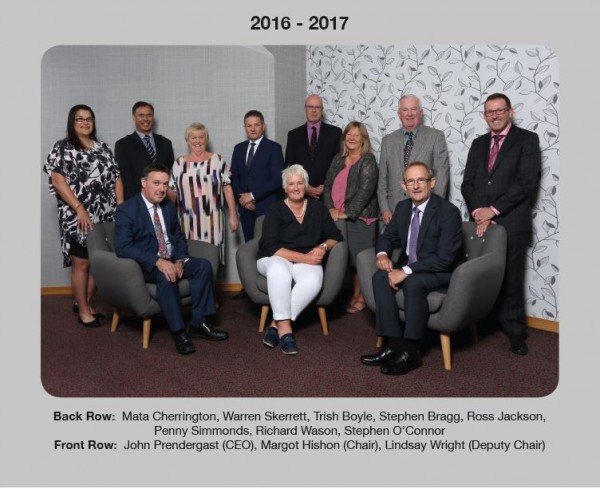 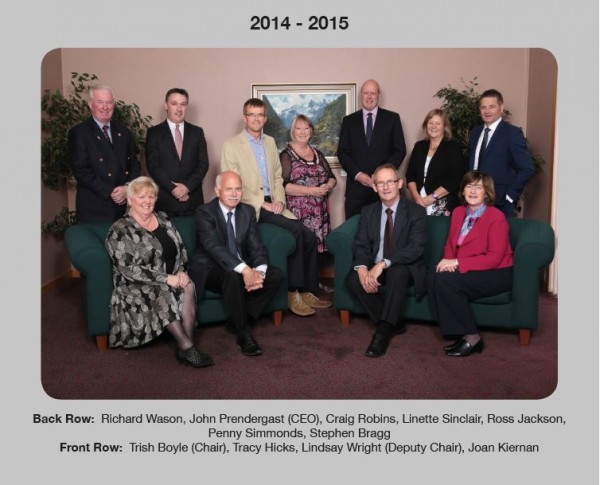 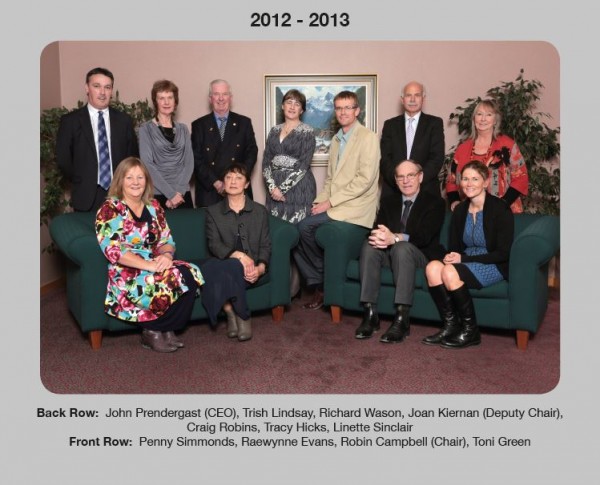 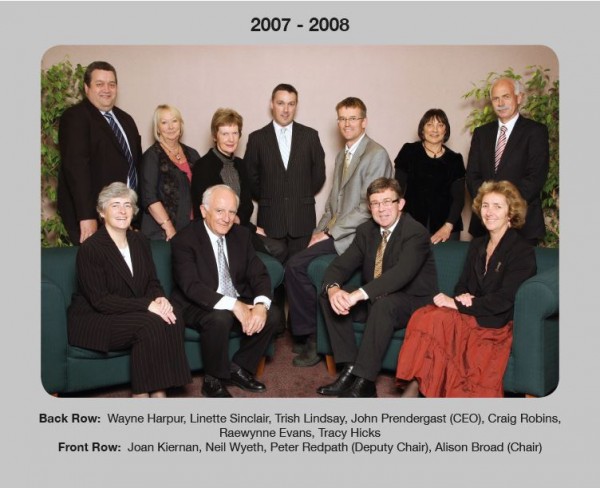 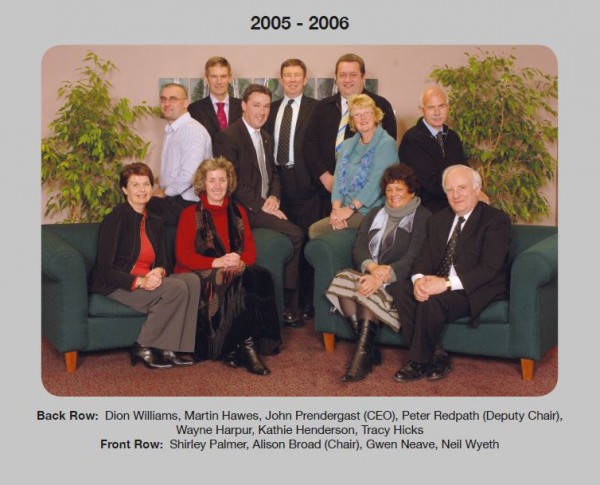 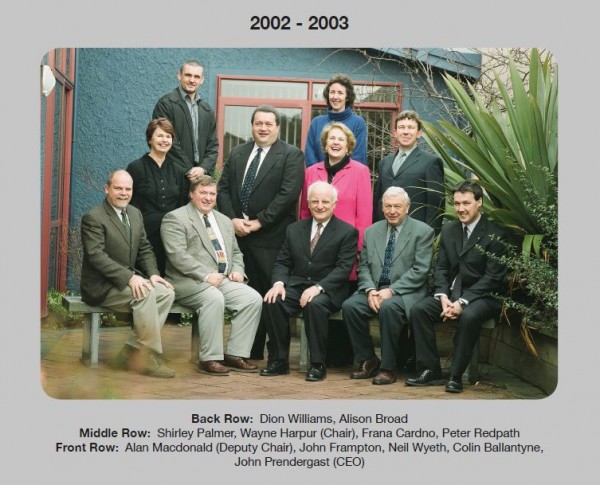 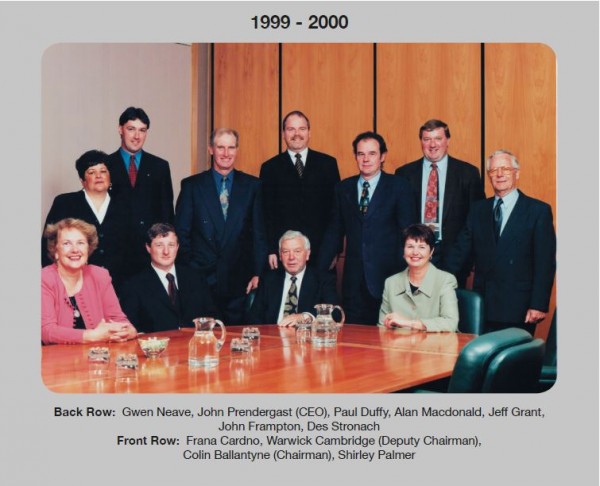 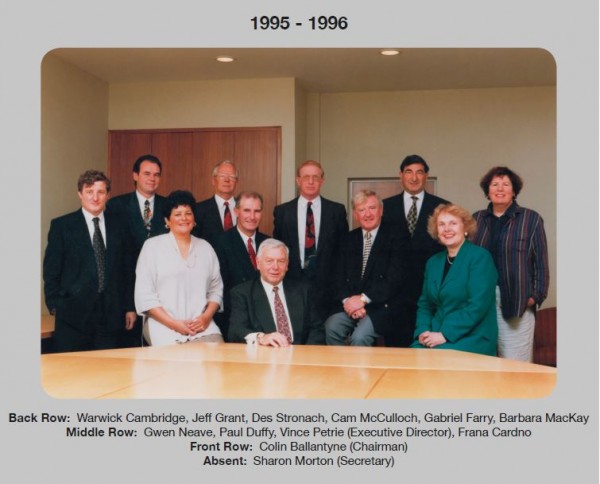 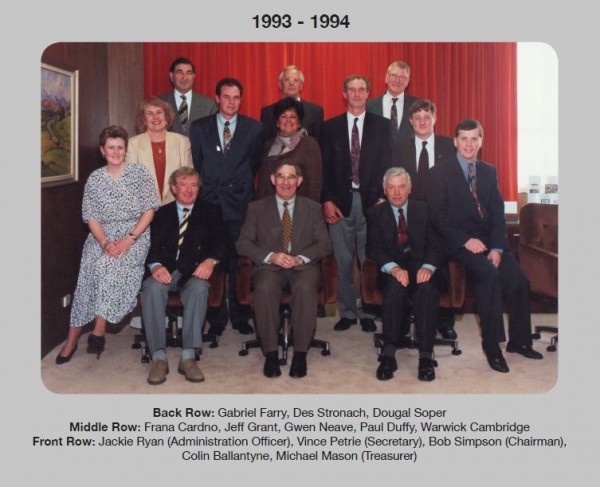