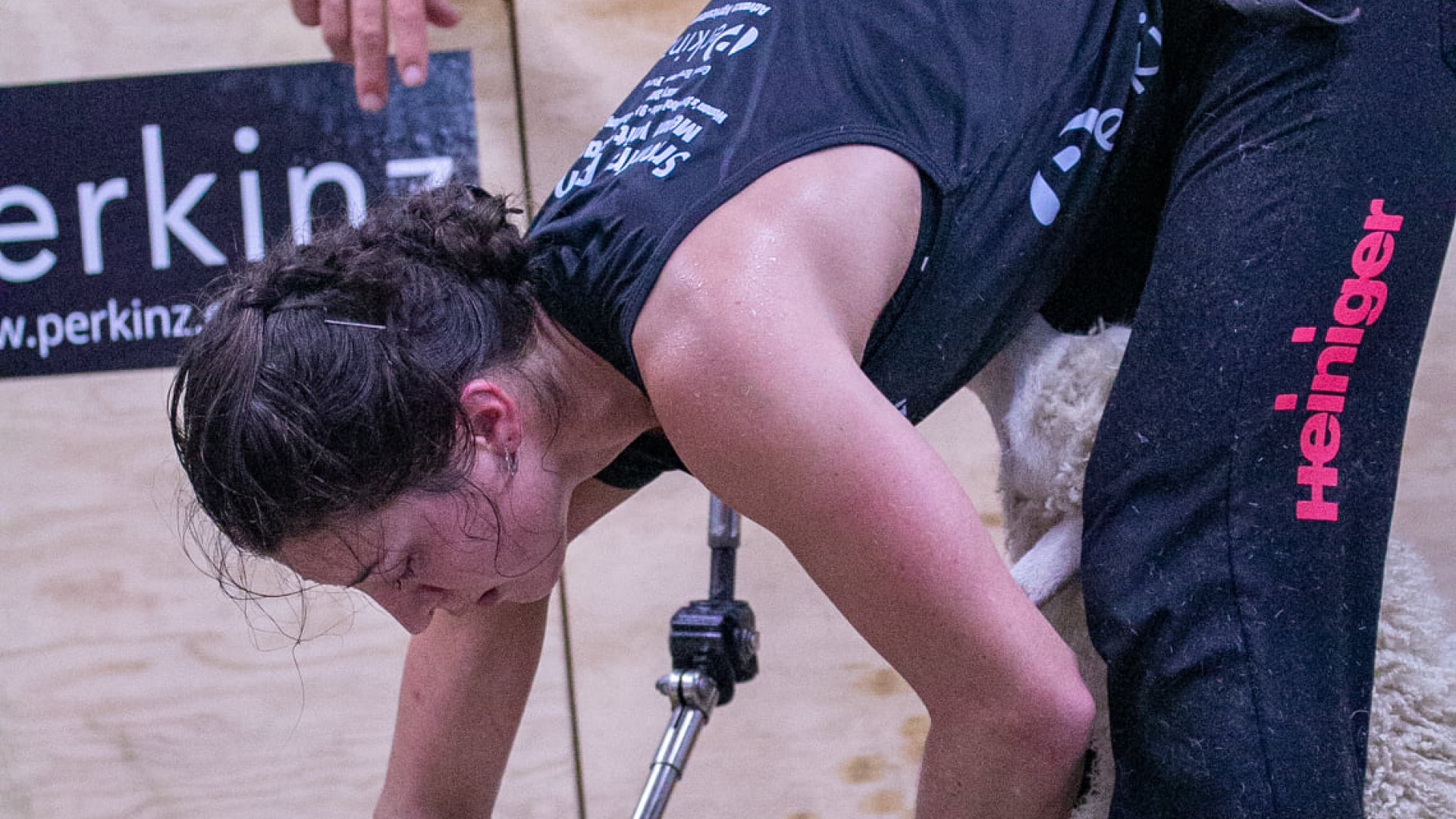 On Thursday January 14th 2021, in a woolshed in
Croydon, Gore, Megan Whitehead set a new world record
in shearing for the Women’s Strong Wool Lambs Division.
Working to an average of one lamb every 49 seconds
Megan smashed the previous record of 648 by shearing
661 lambs in 9 hours.

The event was overseen by five World Sheep Shearing
Records Society judges via the internet and live streamed
throughout NZ and around the world with over 2.5 million
viewers. Inside the woolshed the event itself was a huge
success with over 1000 volunteers, sponsors and supporters
attending throughout the day to cheer Megan on.

It is not every day such an event is held, and everyone
got behind Megan whose hard work and determination
inspired so many within the community.

Megan trained for seven months for this record, shearing
during the day and training at the gym six nights a
week, to ensure she had the physical strength needed.
However, it was the mental side of things that gave her
the edge on the day, learning breathing techniques that
helped to relieve stress and meditation to relax.

“To set a record, it’s not just the physical side, you’ve got
to be mentally strong and prepared as well. You
constantly need to keep yourself in a positive and good
head space. During the last run, the sheep weren’t quite
sitting, so that run was mentally very tough. But there
was no way I was ever going to give up. When you really
want something, and love doing something so much, you
just keep pushing through. That’s why I had Dad as my
second on the day. He was constantly talking to me and
keeping me positive. It was a real team effort.” Megan
Whitehead.

Megan’s father Quentin Whitehead taught Megan to
shear from an early age and she has loved shearing ever
since, both the physical side and the competitive side.
Megan was part of a 4 women team who set the Strong
Wool Lambs Women’s 9 Hour 4 Stand shearing record
in 2020. Megan shore 608 lambs that day, 100 lambs
ahead of her nearest rival.

“World record attempts are set up 12 months in advance,
and with COVID-19, well there were times we didn’t know
if this would go ahead. There is a story within a story
here, and we had to find a new way of doing things –
and we did it. We have created a blueprint for how other
people can do records in this new world environment.”
Quentin Whitehead. 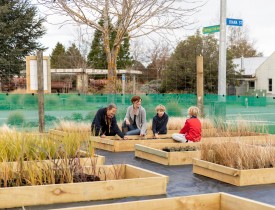 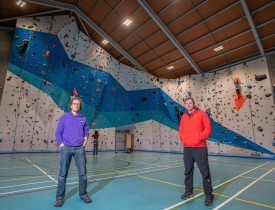