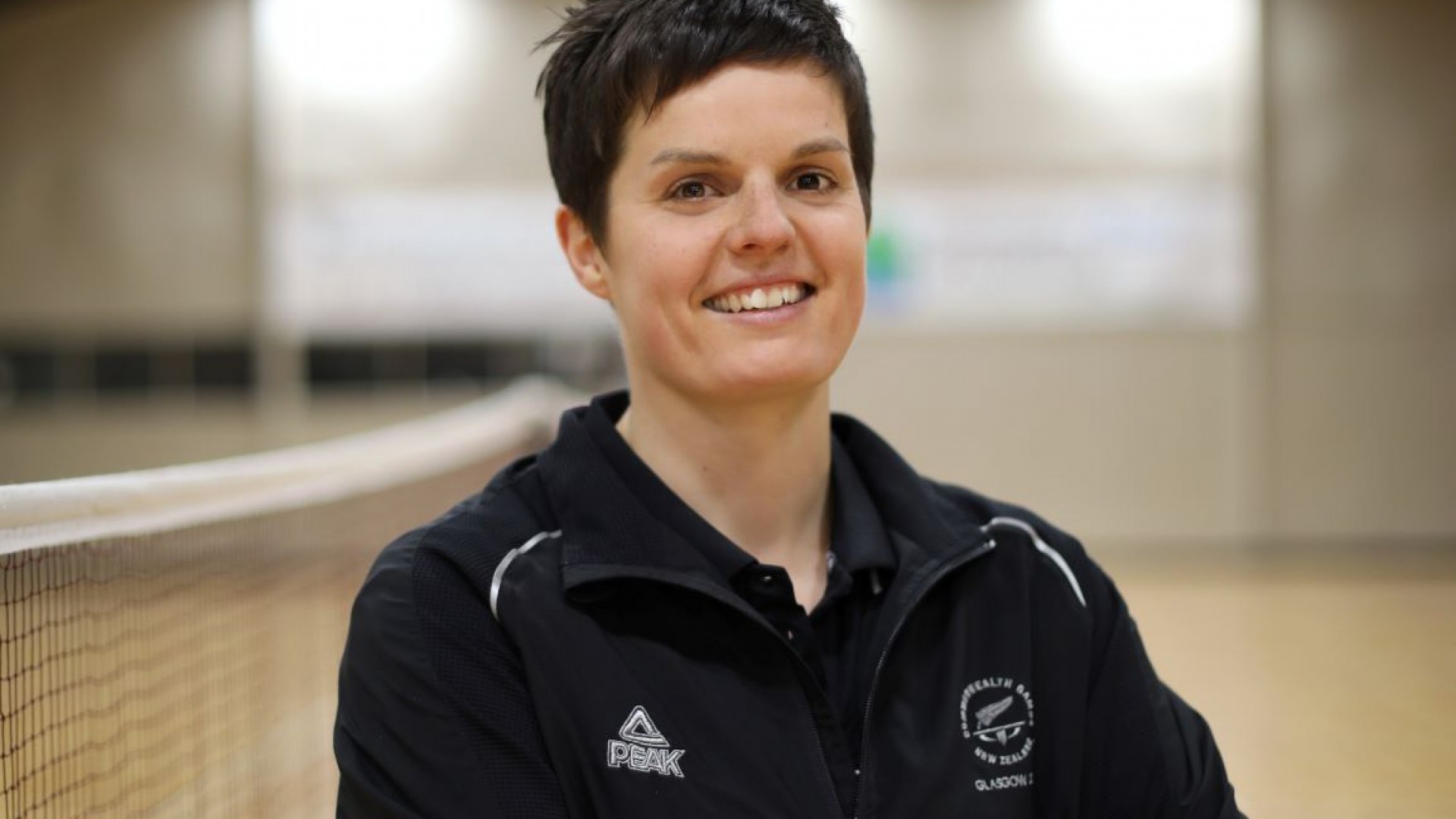 Being part of the Academy, I think, really helped me to achieve my goals of playing at the Commonwealth Games and at World Champs. It was really good environment and being around other athletes who were also striving to achieve their goals in their respective sports was really beneficial because … badminton is quite an individual sport, particularly as I was a singles player so it was really good to be able to mix in with other athletes. I think it was a really positive and inspiring environment.

All the things outside the [badminton] court, all the small things that add up to being able to perform at your best - I think it was what being a part of the Academy really helped with.

Looking after the sleep, the nutrition and, I think, the mental skills is probably one of the biggest things that helped me in terms of how to deal with setbacks. And just the belief that I was actually capable of achieving my goals." 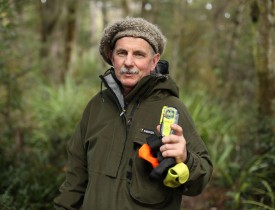 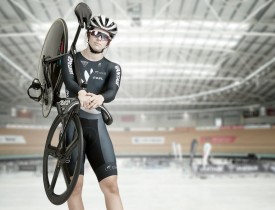