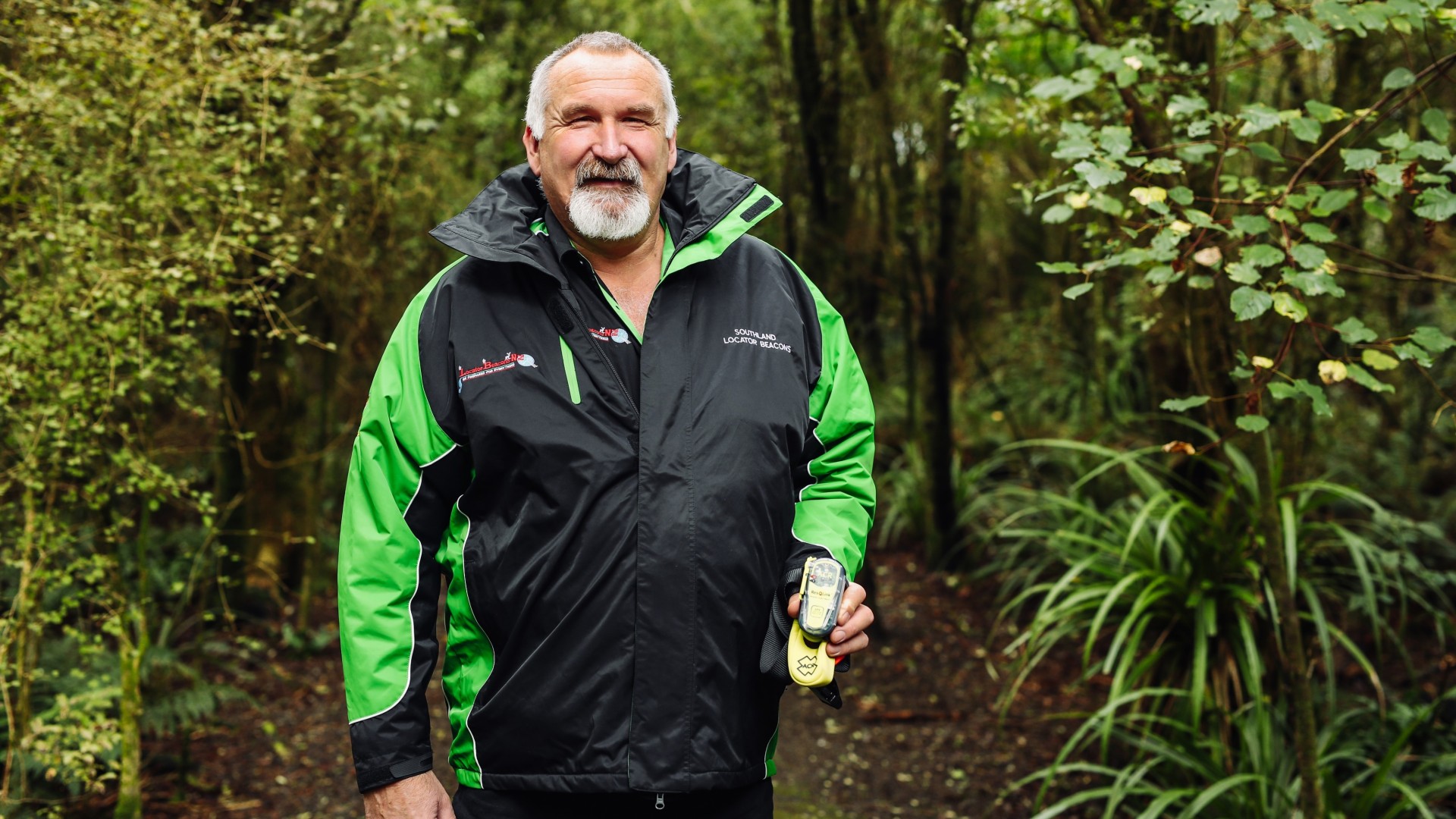 The Southland Locator Beacon Charitable Company
formed in 1995 for the specific purpose of establishing
an emergency locator beacon system in Southland.
Today with 600 beacons available for hire from 89 outlets
throughout the country the company has grown to be NZ’s
biggest supplier of personal locator beacons. Its main
objective - to save lives and rescue those who became lost
or injured.

In the ten-year period prior to the deployment of the
beacons, 21 people lost their lives in Southland’s remote
back country. Since the introduction of personal locator
beacons, 650 people have been rescued, 150 of which may
well have lost their lives.

Community Trust South funded the establishment of the
emergency locator beacon system in 1996 and continue to
show commitment to the organisation through additional
funding for their new digital platform. It is time for the
current system, which is heavily reliant on outdated fax
and paper technology, to go digital.

“Converting to a digital platform will be transformational
- people will be able to enter their own details via tablets -
which will be saved on a central system accessible by the
National Rescue Co-ordination Centre, NZ Police, LandSAR
and the Fire Service. While it will create efficiencies
by reducing the administrative burden, it will also save
precious time so that rescue operations can be initiated
without delay.” John Munro – Director Southland Locator
Beacon Charitable Company.

Survivor Story – We hoped the technology was
working.

We were told about the Five Passes walk by hiking
friends. We knew the walk would be a challenge and set
off with an abundance of food and gear to cover the
many possible eventualities we might encounter. On the
4th day we set off towards Park Pass. The track led us
between two car sized boulders, as I walked through, I
heard a crack as my foot went through some dead wood.
I heard movement and a rock previously supported
by the log came away. The rock rolled down onto me
crushing my arm and hips on the boulder below. The rock
then rolled onto my leg, slicing a wide deep gash down
to the muscle. Luckily, the rock continued to roll off me
and down the slope, leaving me free but badly hurt and
in shock.

My wife set off the emergency locator beacon we had
rented from the DOC office for $40. She bound my leg,
moved me onto a thermo-mat, and laid out my bright
orange pack liner to mark us out for the helicopter.

The beacon had a reassuring green light confirming a
strong GPS signal and as we waited, we hoped that the
technology was working. After an hour and a half, the
low thumping sound of a helicopter could be heard and
Mike and Gary, the two-man search and rescue team,
were with us shortly. The helicopter landed elegantly,
balanced on the rocky outcrop, and we were whisked
away to the safety of Wanaka. The Otago Rescue
Helicopter Trust then carried me into Dunedin Hospital.
I spent New Year’s Eve in surgery having my cut cleaned
and a metal plate put into my arm.

You do not know where or when an accident will occur,
but you can plan for what happens when it does. If you
have a serious accident in the backcountry, then without
an emergency locator beacon you have no options –
with a beacon we were rescued in under two hours. Best
$40 I ever spent. S.N. – Locator Beacon Customer and
Survivor. 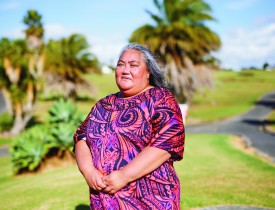 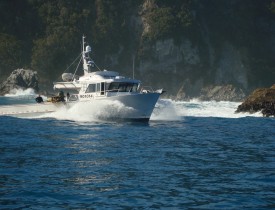