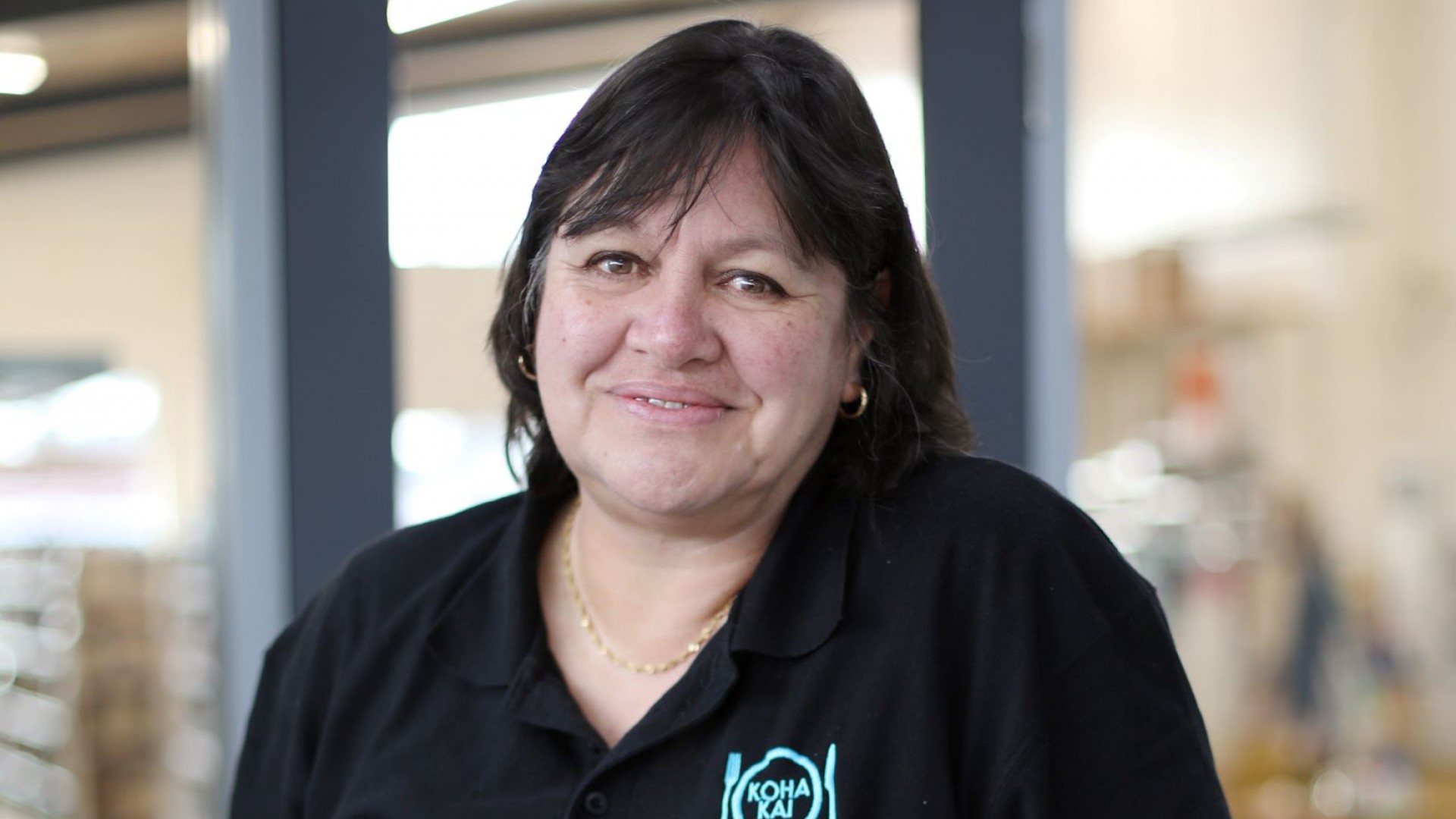 Koha Kai aims to 'encourage a life of purpose' for people who are isolated by disability.  Since inception in 2015, we have been a major funding partner of the amazing programme Koha Kai delivers, having so far provided over $500,000 in funding. Janice Lee looked into the future and saw both full tummies and fully-realised lives when she dreamed up Koha Kai.

"Disability comes in all manners. It comes from the person who doesn’t have an intellectual disability but because of medical conditions they have been seen as too high risk for employers, and those people being able to demonstrate because of the work that they are doing with and alongside people in Koha Kai it has given employers confidence to be able to offer them permanent employment.

We’ve got lots of stories about people who have been unable to secure employment for a long period of time but then when they demonstrate what they are doing at Koha Kai and their ability to function in the workplace effectively, that has made them more attractive and employable to prospective employers.

Then you have the other ones who have been absolutely isolated, perhaps they’ve been referred through the mental health system or through medical organisations or whoever, and who have really blossomed and they’ve grown friendships where they’d never had friends before, they’ve got confidence, they are able to do more things themselves, they are creating relationships in the community apart from Koha Kai, they’ve really transformed their lives in that respect. And then we’ve got people who have been long-term considered unemployable who are creating their own micro enterprise businesses to support themselves, so there are so many benefits along the way." 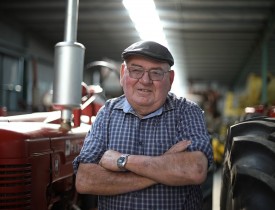 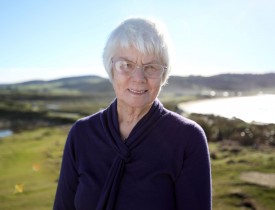